Egg Head Ted is a fellow who can't escape his nature. Animated shorts of approx 30 seconds each.

We wanted to create a character we could use over and over in a series of very short amusing stories.

The question was, what would make for someone people would want to see over and over? Someone who we would like to revisit every week or so to give a new misadventure? Pathos through humor seems one of the nicest ways to create such a character.

Poor Ted tries so hard to get on with his day but no matter what he does, his essential nature (or the nature of life) gets in the way. He keeps going though. If Ted were to have spiritual parents it would be Mr Bean and SpongeBob SquarePants. 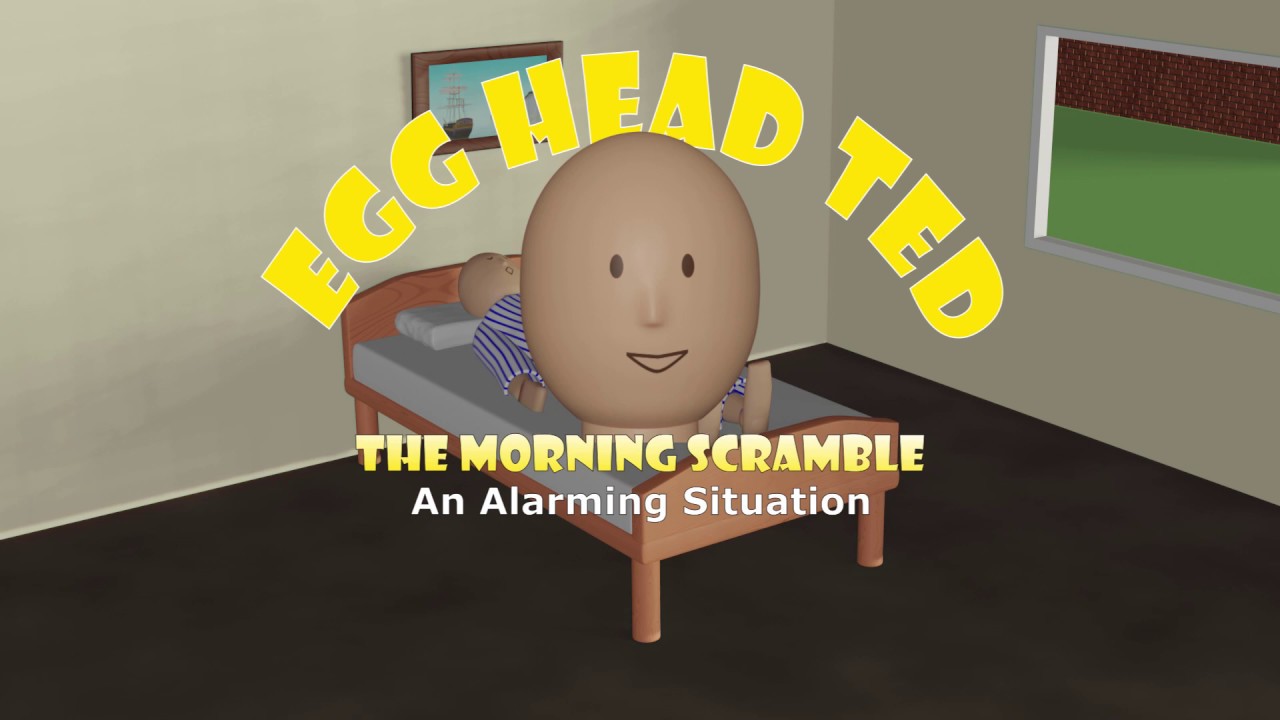 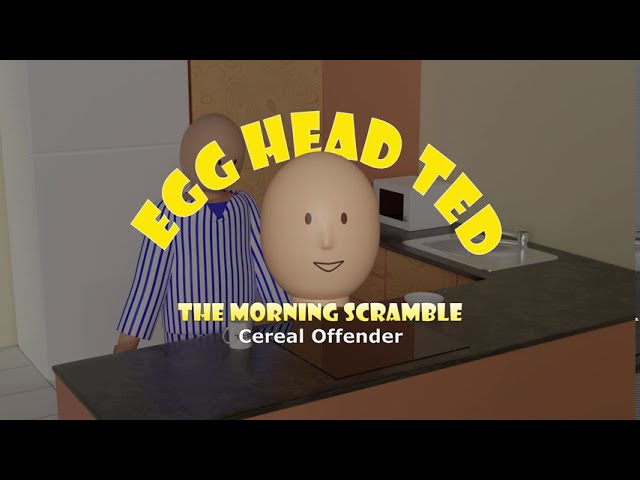